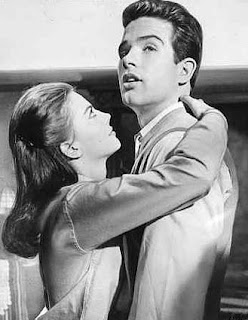 I'm a big believer that the Brat Pack movies should be seen by everyone, so Sixteen Candles, The Breakfast Club, Pretty in Pink, Ferris Bueller's Day Off. Plus (I'm a big teen movie geek) 10 Things I Hate About You, Clueless and Rebel Without A Cause. That's just off the top of my head :p

I ran a series of posts on teen movies in my blog a while back and concluded with a list of my top 50 http://screenspeak.blogspot.com/2009/08/my-favourite-teen-movies.html

Yeah..All are good movies for school girls. They should learn lot of good things from these film. Thanks for list. I will tell about it to daughter.