A few months ago, my boyfriend purchased a Wii. I'm not really into video games myself, but something we agreed on was that it provided lots of fun in terms of creating Miis. For those who don't know, a Mii is an avatar you design for playing certain games, and they're highly customizable. We first made ourselves, of course (mine is my Blogger avatar), but then being film geeks, we moved on to creating notable figures in the world of cinema, both real and fictional. I've provided some of our creations below, with hints to see if you can guess who they are. If you can't figure some out, don't worry - I'm sure that has more to do with either the limits of Mii creation or our own incompetence. You can peep part deux over on my boyfriend's blog. 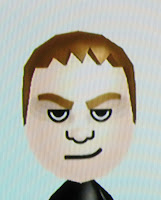 Both a gangster and a song-and-dance man

French actress who's played everything from a prostitute to a matriarch 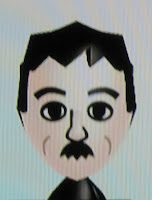 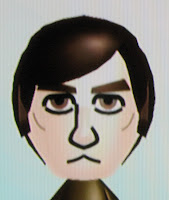 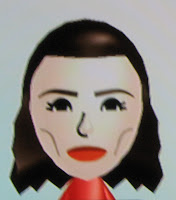 Famous, among other things, for her insistence on always wearing pants 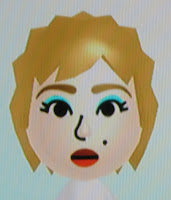 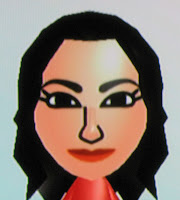 Spaniard whose career is finally getting respectable

"Don't point that gun at him, he's an unpaid intern!" 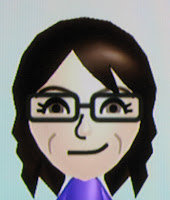